We live in an age of terrorism. The recent attacks in Brussels, Paris, Beirut, San Bernardino, and so many other places around the world are only the most. Critical questions remain unanswered on the events of the cold-blooded and devastating terror attacks in Mumbai on 26 November 2008. An Indian man (C) feeds pigeons outside the Taj Mahal Palace hotel on the second anniversary of the November 2008 terror attacks in Mumbai. 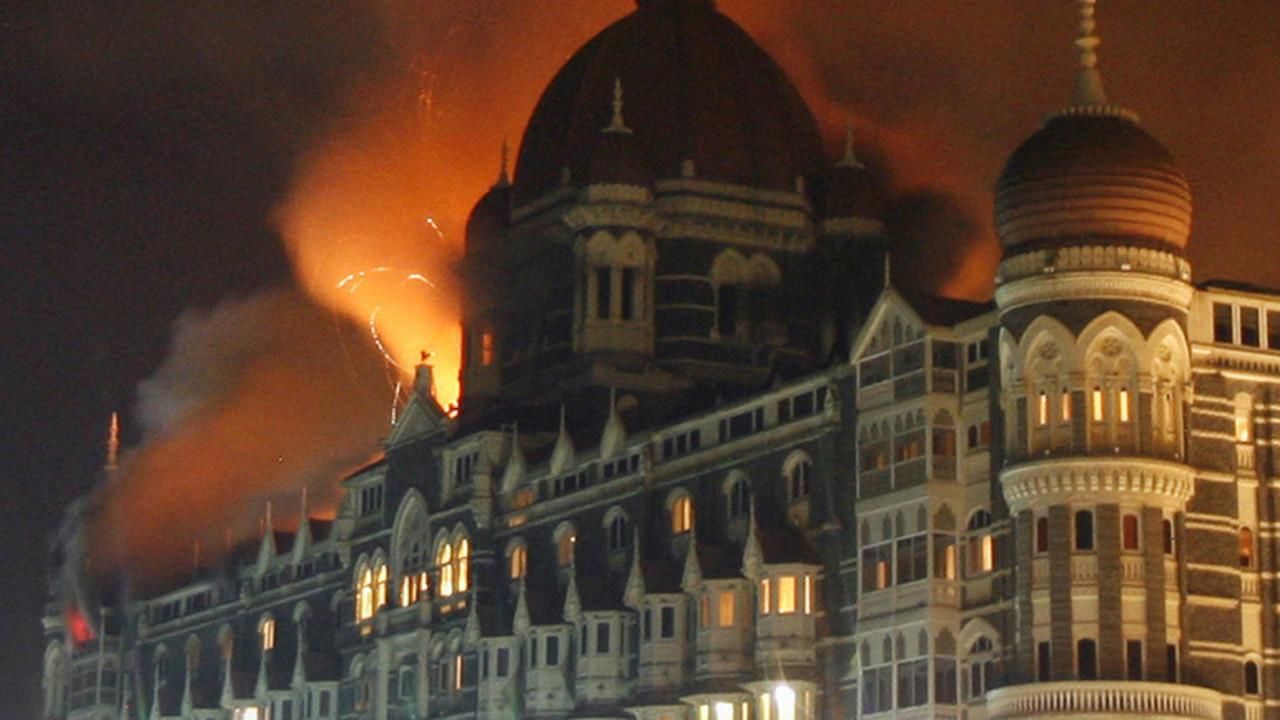