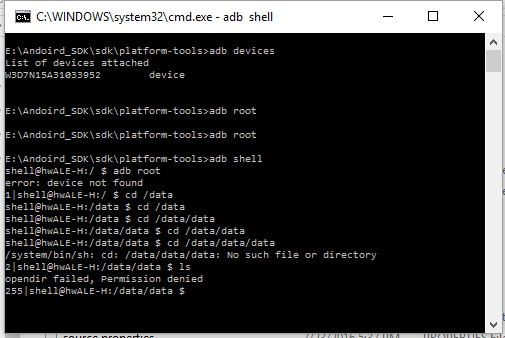 I am running: Linux raspberrypi 3.1.9+ #159 PREEMPT Wed Jul 11 19:54:53 BST 2012 armv6l GNU/Linux
I turned NTP logging on, by uncommenting the statsdir line in /etc/ntp.conf but this doesn't actually work due to a permissions error, it seems. After reboot, my /var/log/syslog file is full of ntpd errors like this:

The directory /var/log/ntpstats exists, but is empty. I see that the job /usr/sbin/ntpd is running as user ntpd, not as root. I guess that's good for security, but where and how should the log file be kept?

There is a Debian bug report dating from 2007 describing something much like this, http://bugs.debian.org/cgi-bin/bugreport.cgi?bug=410383but I don't understand the commentary, and it was supposedly fixed at that time.

edit- just a minute, I see that I have two /usr/sbin/ntpd jobs running: one as root, and one as ntpd, is that normal?
marion stepfwd stepfwd mycroft ntp