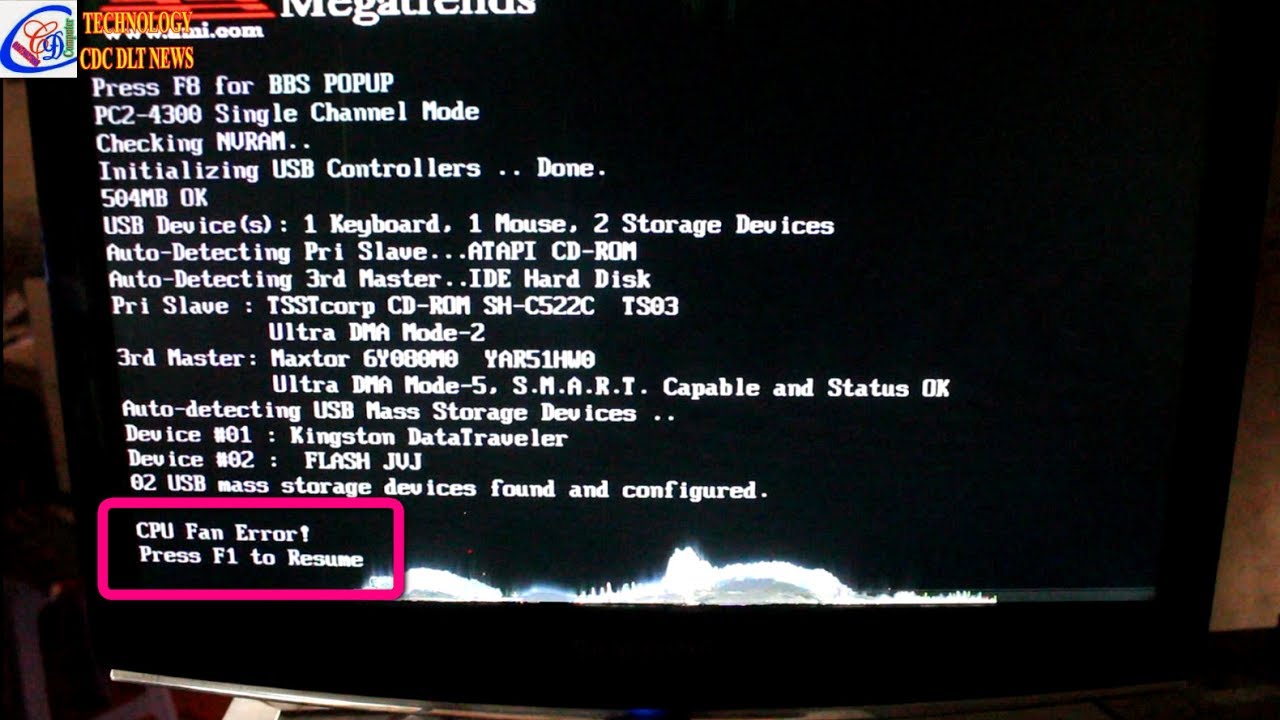 Head into BIOS, go to Monitor, find CPU Fan Speed, hit enter and set it to ignore. This is a very common issue for people with AIOs or you might. Welcome to the ROG forum. Try setting the cpu fan to rpm or you can set it to ignore. In the bios go to the monitoring tab then fan speed. In a situation where the CPU cooling system is working, but a “CPU Fan Error Press F1 to Resume” error occurs. 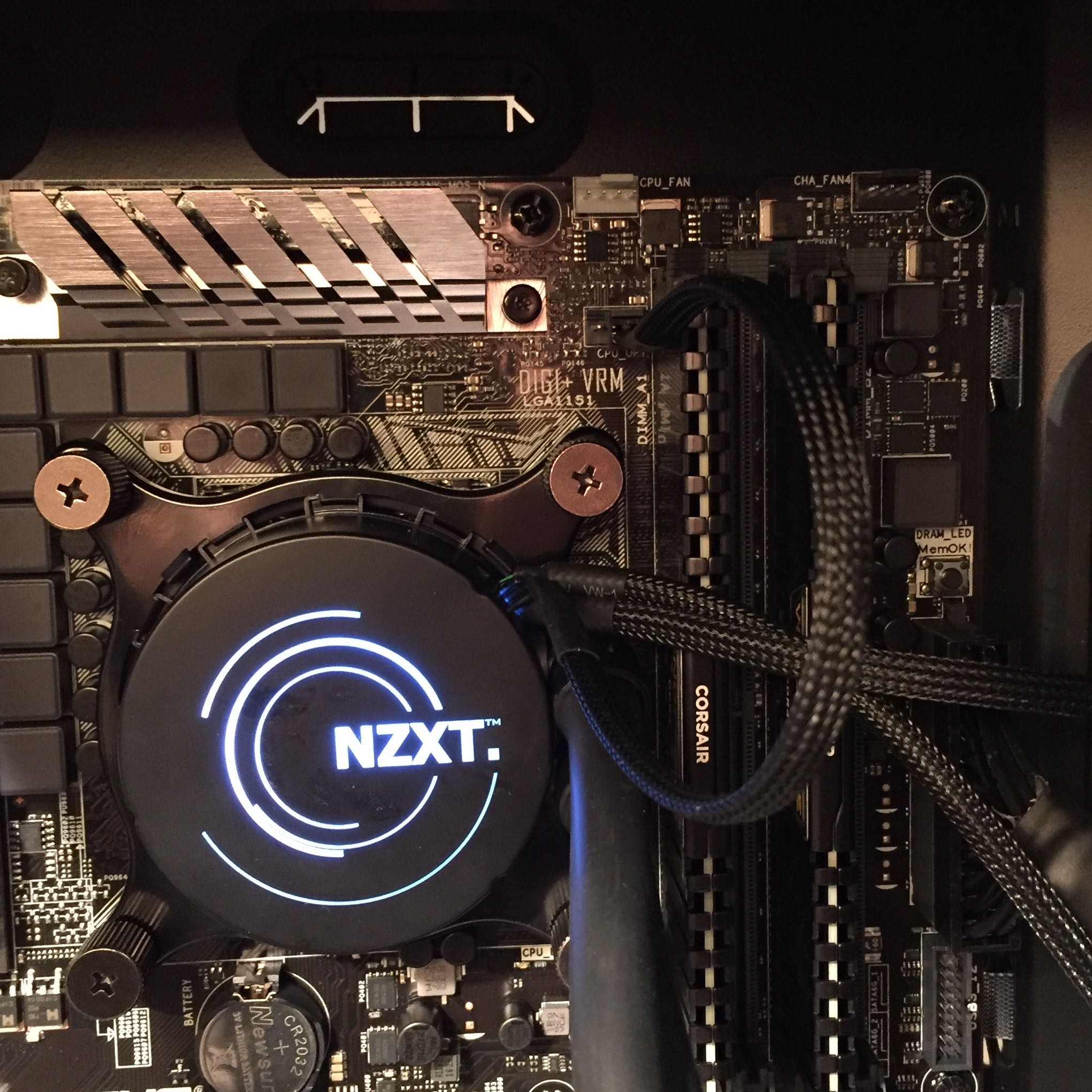 This happened all of a sudden. I wasn’t error - 6550 ora-06550 out of an overheated CPU while using it. It happened when I just turned on my PC in the morning like everyday for the past couple years. Except this time around I was greeted by the “CPU Fan Error, Press F1” screen.

sprers.eu(the cpu fan error press f1 bios managed to get into header content-type image/jpeg error BIOS screen by pressing F1 the first time, but panicked so I turned the PC off (noting that the CPU temperature was steadily rising to 68 Celsius in that minute or so I was in BIOS, it doesnt seem like it was stopping). Fans seem to be spinning, so is it the problem with the coolant I’m using?

Now I can’t even press F1 to continue after that first time. (keyboard works on another device). Still clueless on what’s happening even after googling around last night.

I’ve since opened it up and cleaned it all the best I can with compressed air, etc, and without messing with any cables. But the problem still remains. Forever stuck at that CPU Fan Error screen, pressing F1 (or any key) doesnt do anything