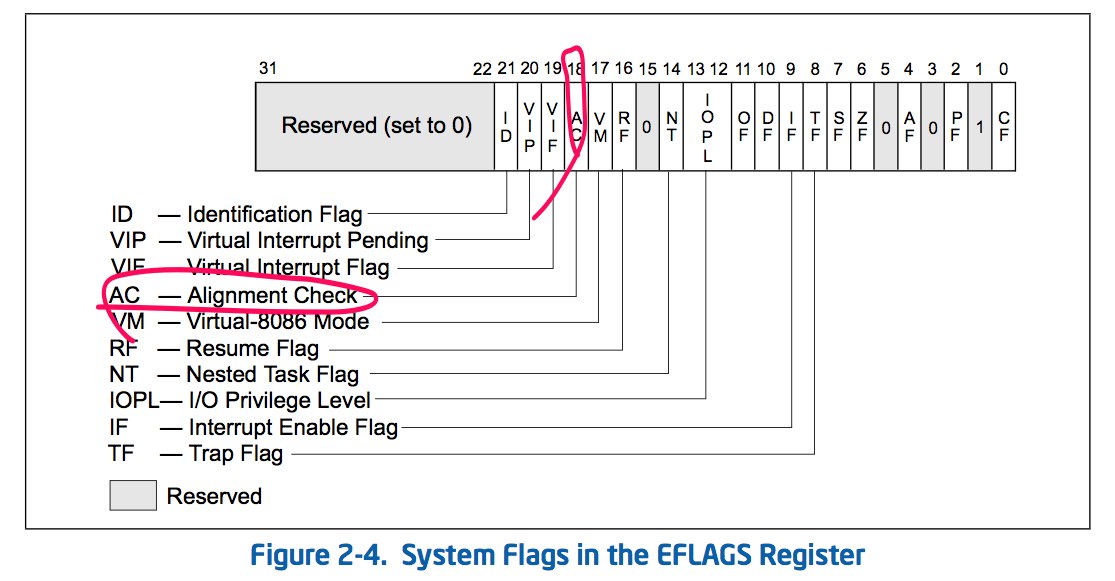 GNU Image Manipulation Program version 2.10.8 git-describe: GIMP_2_10_6-294-ga967e8d2c2 C compiler: FreeBSD clang version 6.0.0. For example, elements 0 to 0x1000 are inaccessible. When you try to access an inaccessible element, you generate a segmentation violation, and your program. Bus Error is caused due to alignment issues with the CPU (e.g., trying to read a long from an address which isn't a multiple of 4).

The second bug is a typical one when you deal with math routines. If you say ``man log10,'' you'll see that it takes a double and returns a double:

Core Dump/Segmentation fault is a specific kind of error caused by accessing memory that “does not belong to you.”

Refer Storage for Strings in C for details

This article is contributed by Bishal Kumar Dubey. If you like GeeksforGeeks and would like to contribute, you can also write an article using write.geeksforgeeks.org or mail your article to [email protected] See your article appearing on the GeeksforGeeks main page and help other Geeks.
Please write comments if you find anything incorrect, or you want to share more information about the topic discussed above.

I have several functions in this class template, Pop() //removes last item of stack, Push() //pushes an item to the stack, Size() //returns the size of the stack, Capacity()// returns N

I have a cpp program that tests the functionality of my template using a menu interface. When I choose Pop() without pushing anything to the stack, I get a Bus Error(core dumped).

When I Push() an item to the stack and then choose Pop(), it does what is expected.

What should I do to data_ to ensure that this does not happen. I understand that the Bus Error is a segmentation fault and it happens because I am trying to acces a value that is not allocated memory, but am not sure how to fix it in this situation. In the guidelines I am not allowed to use operator new or delete to insure allocation.

Is this some sort of school assignment?

You are using a fixed array for your stack. Not good. You should be using a linked list so you add/remove nodes as items are added or removed from the list.

A linked list will avoid the seg fault since you won't need all sorts of array management code in the class.

All you need is a linked list where you add to or remove from the end of the list.

There should be a Top() to view the top of the stack (last element in the linked list) without removing it.

I do have a Top() function. The requirements state that I have to use an array that holds 100 elements. T data_1246 // N is passed in as 100. I just don't know why I get the seg fault because I have an if(size_ == 0) throw an error, but it seems like it throws the error AND tries to return the value when I only want it to throw the error OR return the value.

Hi,
Make one member variable for counts of push and pop operation, whenever pop calls, check that count variable, if that variable is 0 or -1, just return the pop funtion with error messsage.
When you declared that variable make it as a private.
When you decalred initially assign -1 for that member veriable.

And also, when you create the size member variable, initalize the value as 0 or -1. You can achive this using constructor .

I initialize size_ to zero with the class constructor. I am using prefix incrementation, would this make a difference?

I think, it will not, make any difference, better put the logs and check it.

You haven't got an off-by-one error do you?

data_[100] is outside your array and causes a dump.

How do I access element_ and nextLink_ in my Push function?

When I Push(t), it goes to element_, then I'm not to sure on the rest.

I would use two structs (classes):

This is an element in the list. Here is the data, and a pointer to the Node before and after this Node:


You should be able to write a series of functions:
1) Insert the second Node* argument after the first Node* argument.
This function wouldn't even know there is a list. All it does is work with the next/prev pointers to do the insert. It will be called as need by other funcitons.
2) Delete the Node that is the Node* argument.
3) Create a Node and populate with the T data argument

Then these functions that call the Node functions:


The append function is called by your Queue Push().

There's a lot of info on linked list available by doing a Google.

Unfortunately, I am unable to use anything other than what was given in the tqueue.h file provided above.

so when stack is empty, and you are calling pop..you are returning data[-1].{crossed array bounds} .Hence you are getting seg fault because of invalid memory access.

What is a bus error? Is it different from a segmentation fault?

"Bus error" happens when the kernel sends to a process.

A minimal example that produces it because was forgotten:

Access to an undefined portion of a memory object.

The mmap spec says that:

References within the address range starting at pa and continuing for len bytes to whole pages following the end of an object shall result in delivery of a SIGBUS signal.

And says that it generates objects of size 0:

The shared memory object has a size of zero.

So at we are touching past the end of the allocated object.

This was mentioned at: What is a bus error? for SPARC, but here I will provide a more reproducible example.

All you need is a freestanding aarch64 program:

That program then raises SIGBUS on Ubuntu 18.04 aarch64, Linux kernel 4.15.0 in a ThunderX2 server machine.

Unfortunately, I can't reproduce it on QEMU v4.0.0 user mode, I'm not sure why.

The fault appears to be optional and controlled by the and fields, I have summarized the related docs a bit further here.

...note that specific bugs are biased to cause one or the other, due to the likeliness of hitting existing versus non-existing addresses
(and various things can influence that likeliness, e.g. 32-bit address spaced usually being mostly or fully mapped, 64-bit not)

usually based on a test that should never fail.
if you look from a distance it's much like an exit(). The largest practical differences:

abort implies dumping core, so that you can debug this
abort avoids calling exit handlers

...and the earlier this happens, the more meaningful debugging of the dumped core is. Hence the explicit test and abort.
a fairly common case is memory allocation (as signalled by something that actually checks; not doing so is often a segfault very soon after, particularly if dereferencing null)

Segmentation refers to the fact that processes are segmented from each other.

A segmentation fault (segfault) signals that the requested memory location exists, but the process is not allowed to do what it is trying.

Which is often one of:

A segfault is raised by hardware that supports memory protection (the MPU in most modern computers), which is caught by the kernel.

The kernel then decides what to do, which in linux amounts to sending a signal (SIGSEGV) to the originating process, where the default signal handler quits that program.

Means the processor / memory subsystem cannot even attempt to access the memory it was asked to access.

Also sent by hardware, received by the kernel, and on linux handled by sending it SIGBUS, triggering the default signal handler.

e.g. a using random number as a pointer pointer has a decent chance of being this or a segfault

larger-than-byte units often have to be aligned to their size, e.g. 16-bit to the nearest 16-bit address
Less likely on x86 style platforms than others (x86 is more lenient around misalignments than others)
Theoretically rare anyway, as compilers tend to pad data that is not ideally aligned.

In comparison to a segfault:

This message comes from the default signal handler(verify) for an incoming SIGABRT.

Ideally, this is only seen during debugging, but the latter reason is why you'ld leave this in.

The likeliest sources are the process itself asking for this via a failed , from your own code or runtime checking from libraries, e.g. glibc noticing double free()s, malloc() noticing overflow corruption, etc.

A core dump uses ELF format, though is seems to be a bit of a de facto thing wider than the ELF standard.

By default it does not contain the text segment, which contains the code, which is when debugging you also have to tell it what executable was being used.

It wouldn't be executable even them, since it's missing some details (entry point, CPU state).

It can happen when executable code becoming corrupted.

More commonly, though it comes from programs being compiled with very specific optimizations within the wider platform it is part of.

Most programs are compiled to avoid this ever happening, by being conservative about what it's being run on, which is what compilers and code defaults to.

But when you e.g. compile for instructions that were recently introduced, and omit fallbacks (e.g. via intrinsics), and run it on an older CPU, you'll get this.

For example, some recent tensorflow builds just assume your CPU has AVX instructions, which didn't exist in any CPUs from before 2011[2] and still don't in some lower-end x86 CPUs (Pentium, Celeron, Atom).