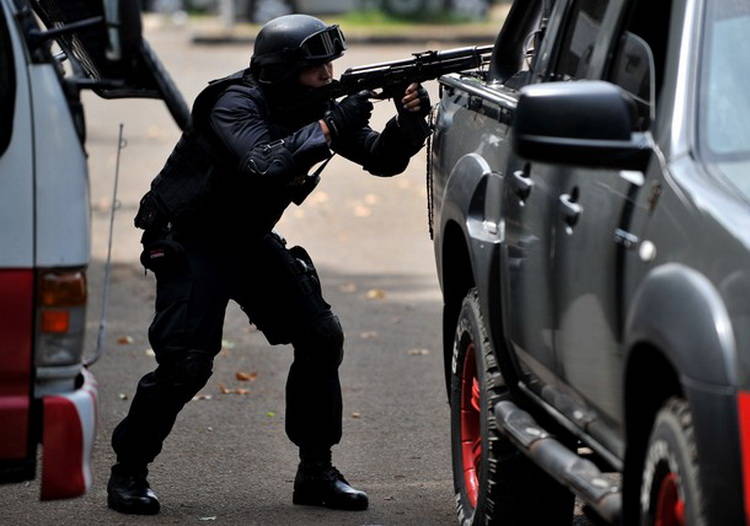 program provides U.S. government antiterrorism training and equipment to law enforcement agencies of partner nations throughout the world. They will now train to perform counter-terror tasks on the lines of the SAG units. Both the Army and paramilitary components will now be able to. National Counter-Terrorism Security Office (NaCTSO) must be consulted before any procedures in place and available for deployment on occasions when VIPs.