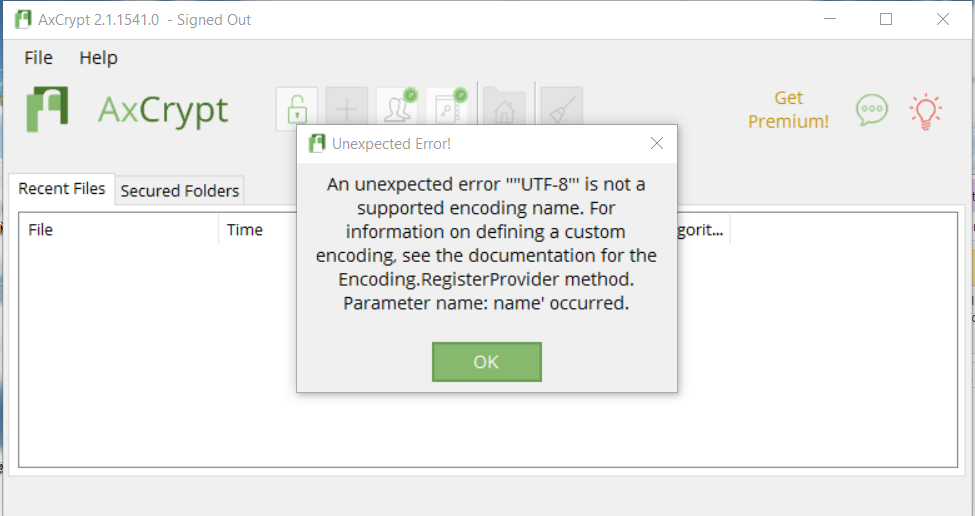 All too often I see one of these asserts fire:

These are coded in sprers.eu, and are part of the MFC high level accessors:

If these asserts fire for you too, there’s a good chance you’re missing some afx module state management code.

Most Win32 GUI functionality accesses resources in one way or another, and thus requires a resource handle. For example, MFC’s CDialog::DoModal() includes essentially the following calls:

Which poses the problem: which one?

I.e., any binary in the address space can contain resources. Should the dialog-creation code search the dialog resource at the executable, or one of the dll’s? How would the code know?